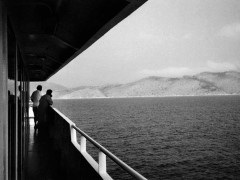 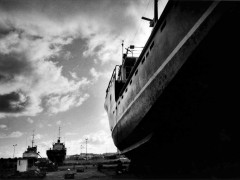 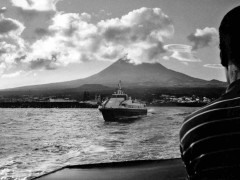 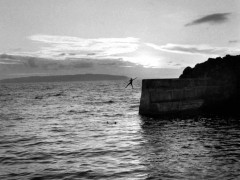 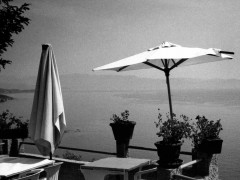 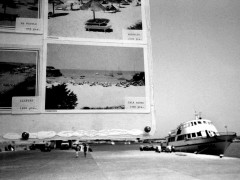 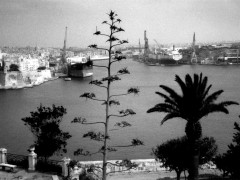 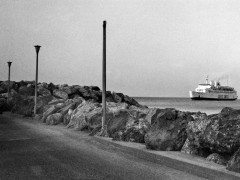 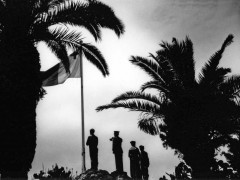 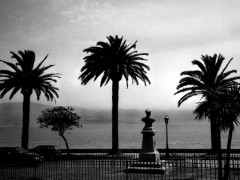 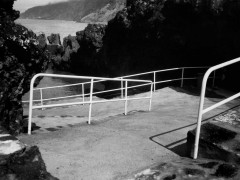 I have left Algiers in 1962, after the independence war, to continue my studies in Paris. In July, when the courses were finished, I left the boarding school to join my parents, who had remained therein Alger. This is how I spent my three adolescence’s summers in The Nelson quartet apartment. Then, my parents returned to France and it was over. Through many years, in my night dreams, I came back to Algeria.

Now, during my travels in southern countries, a memory often flashes through the landscape. A boat moored in the harbor, a statue in bust in a public garden. The languishing movement of a body, agaves on a red bloody ground. I believe I have found something from the scenery which surrounded my childhood, the sharp emotions from past travels.

All the pictures came from the Mediterranean basin or the island of the Atlantic ocean. They constitute, in a way, memory pictures because it was Algeria which I’ve always photographed.