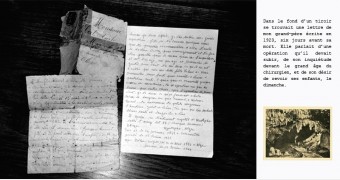 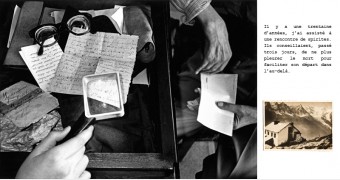 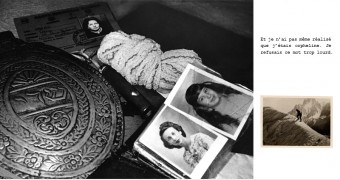 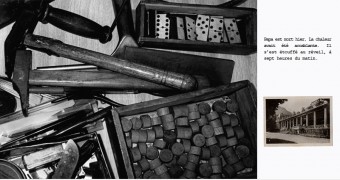 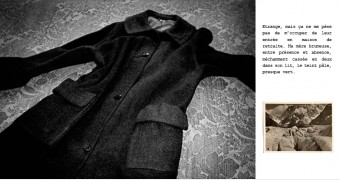 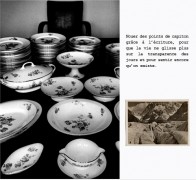 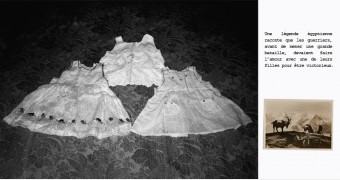 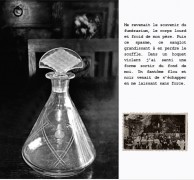 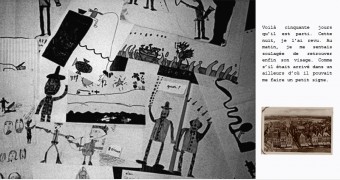 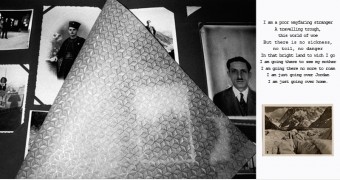 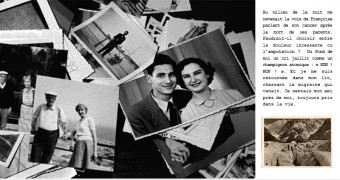 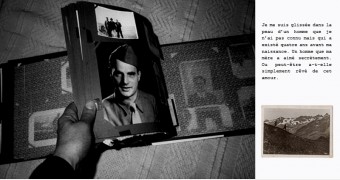 After my parents death, there came also the selling of their apartment and the process of clearing out all the objects and furniture. I wanted to keep track of what had been the setting of their lives and of our childhoods. At first, I jotted down a few sentences in a notebook.  Just a few minutes before my head began to spin. Then, I took photos of what was going to disappear. Like for an inventory. All these objects had existed before me, and had survived wars and expatriation. Yet, nothing was missing. Behind the piles of fine linen were remnants of cloth that she could not throw away.

I tried to link up the sentences in the notebook with the pictures. I knew that I had to integrate the little postcards that my father had brought back from his tours as a musician in France. Holidays they had on their own - before they met each other, then in their twenties. Well, really before everything began…